Non-opioids Just as Effective as Opioids in EDs 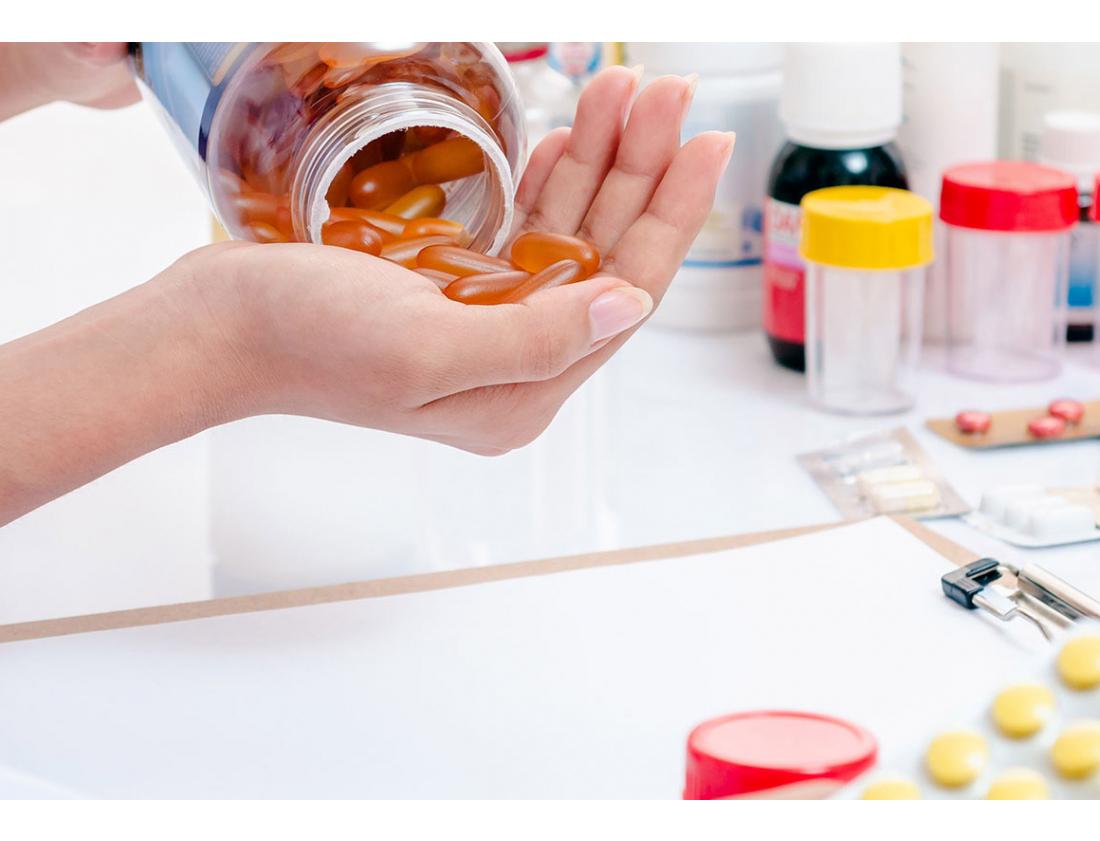 Opioid analgesics remain the first-line treatment for moderate-to-severe acute pain in emergency departments. But a study published in JAMA 2017 showed that, for patients presenting to the emergency department with acute extremity pain, there were no statistically significant nor clinically important differences in pain reduction at 2 hours after single treatment with ibuprofen and acetaminophen compared with three different opioid and acetaminophen combination analgesics.

Despite these findings, the study authors reiterated that opioid analgesics remain the first-line treatment for moderate-to-severe acute pain in emergency departments. Data from 2006-2010 confirm that opioids were prescribed for 18.7% of ED discharges.

A common, painful condition seen in emergency departments is extremity injuries. The condition is often treated with a single dose of an oral analgesic while awaiting further care.

Although there are many analgesic options available in emergency departments, there is very little evidence with which to guide clinical choice of medication.

The study objective was to compare the degree of pain reduction at 2 hours after ingestion of four oral combination analgesics. Three of these combinations contained an opioid, one was non-opioid, and all four were combined with acetaminophen.

This was a prospective study, in which a randomized clinical trial included 415 patients, aged between 21 to 64 years, with moderate-to-severe acute extremity pain and enrolled from July 2015 to August 2016.

The primary outcome examined was the difference in decline of pain 2 hours after taking the assigned drug per group. The degree of pain was assessed using a numerical rating scale in which 0 indicated no pain and 10, the worst possible pain. Subjects were asked to rate their pain intensity using the numerical scale before taking analgesics and then at 1 hour and 2 hours following ingestion.

The investigators assigned a predefined minimum importance difference of 1.3, stating that this difference on a numerical rating scale is considered to be a standard previously derived and independently validated, based on reports, to indicate statistical significance. They added that a difference of 1.3 is a commonly used criterion to define minimal clinically important difference in pain. Analysis of variance was used to test the overall between group difference at P = 0.05%.

For the assigned drugs, there were 104 participants for each of four combination analgesic groups:

All drugs were formulated in opaque capsules so that they looked identical.

Subjects who required a rescue analgesic based on the discretion of the attending physician received an unblended 5 mg dose of oxycodone, which could be administered at any point during the 2-hour study period.

Out of 416 patients included in the study and randomized, 411 were selected for analysis. The sample included:

Baseline pain intensity was initially high (mean score 8.7 out of 10) and did not differ between medication groups.

Pain intensity declined over time in all groups. The magnitudes of decline were as follows:

Seventy-three patients (17.8%) received rescue analgesics within the 2-hour period. The distribution of receipt of rescue analgesia was not statistically significant, nor was the amount received in morphine equivalent units any different across groups.

The follow-up time was limited to only 2 hours. A longer follow-up would have provided additional information, but the study goal was to determine if a single dose of analgesic would provide superior pain relief for patients while in the emergency department.

Be that as it may, this study showed that for patients presenting to the emergency department with acute extremity pain, there were no statistically significant or clinically important differences in pain reduction at 2 hours among single-dose treatment with ibuprofen and acetaminophen or with three different opioid and acetaminophen combination analgesics.

Born In A Barn

Our sister site Buyur has over 50,000 5 star service ratings

We Check So You Don't Have To

Great Deals On Top Tech
Please enter your email below and we will send you a new password.
Or Sign In With

* T&C's apply - By entering your email address you agree to our terms and conditions and privacy policy.
By signing up here, I agree to receive daily emails from supplyur.com for special offers.